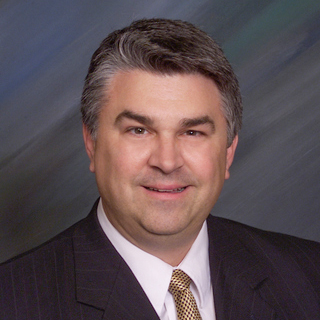 When I was really young, I knew I wanted one thing. A Corvette. Not because my dad had one, and not because a neighbor did. In fact, I never really knew where that want came from. Years later (many cars later too) I realized that genius marketing is why a 5 year old boy wanted a car that he could only afford thirty-something years later.

My path in radio began in the 90’s while in college, and it’s been a blast to learn, grow, and ride the ever changing wave of radio since. I love what I do.